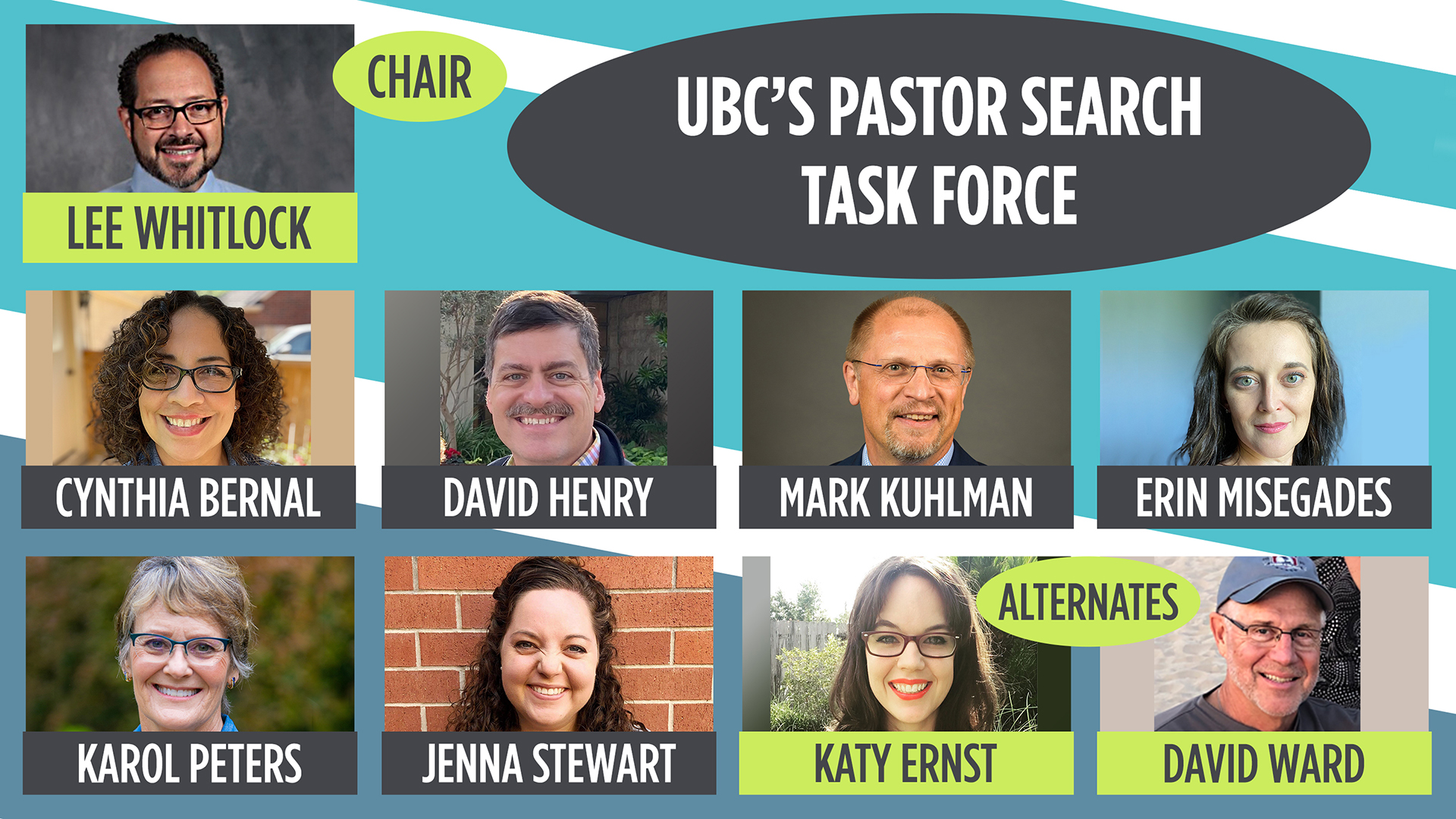 UBC Polarities Now and Into the Future

In the last web update (posted below this update), we provided some overall statistics on the survey participation. Please note that while most of the participants in CC3 likely took the survey, there were an additional one hundred participants on the on-line survey and so these are not identical sets. The same five polarities, or dimensions in the life of UBC, were presented in both opportunities and are listed below. In CC3, the question was presented as… where do you believe UBC is today between each pair? In the survey, you were asked to indicate… where do you believe UBC should be in the future? We are now going to look at what the combined responses revealed about these UBC polarities and the direction we may be looking to go.

In two of the dimensions presented, Internal/External and Strong Lay Leadership/Strong Staff Leadership, the responses about UBC today (CC3) and UBC in the future (survey) were remarkably similar. And the predominant response to both cases was right in the middle with close to half choosing the center option (#3 out of 1-5). Balanced on each side, a quarter of those responding chose one step to one side or the other by similar measure for each case leaving the distribution balanced for both dimensions. On the topic of Internal/External, only a few percent chose one extreme or the other and by equal measure. The Transition Team’s discussion of these data and our congregational conversation experience leads us to believe that where we are now and where we want to be in the future is to remain in this balance.

On the topic of strong lay leadership or strong staff leadership, a few more chose one end or the other indicating a broader range of ideas, though the center remained the predominant response. In the UBC in the future case the “staff-leadership-leaning-side” (4s and 5s) taken together showed a shift in that direction. While not pronounced, these polarities reflect a desire for balance while some are looking for an increase in the role of staff leadership coupled with clarity of vision.

The other three polarities showed a slight shift between UBC today and in the future and in similar directions. These three polarities were Stability/Change, Nurture/Transformational, and Attractional/Missional. Like the first pair of polarities (above), the most frequent answer was in the middle, with one-third to one-half choosing the mid-point. What is more interesting in this set of three polarities is that there is a shift from the first tendency to the second between UBC today and UBC in the future. Meaning, people said that UBC today is a Stable, Nurturing, and Attractional church, but that we ought to be a slightly more Challenging, Transformational, and Missional church as UBC in the future. The Transition Teams sees these responses as indicating a modest desire for our church to change as we move into the future. The feedback from the second conversation where we discussed who we are as a church (the mirror) and who makes up our community (the window) revealed the same sentiment. We believe that the people of UBC are somewhere between curiosity and urgency to change. Perhaps we “ought” to change or we are open to “exploring” change by becoming more transformational for all who join us and by becoming more earnestly missional in our focus with the community and people groups we serve.

In the next web update, we will conclude the survey discussion with the responses around the next senior pastor. There will be additional information, including numbers and graphs on the survey results reported in the UBC Profile presented to UBC in the coming months. However, the details of the senior pastor traits are primarily for the Pastor Search Task Force as they build the pastor job description and prepare for interviews with the candidates.

Wrapping up the Congregational Conversations and Survey

On a busy Graduation Sunday evening, the people of UBC met for the third and final congregational conversation (CC3).  This on-line zoom gathering of over 250 people was the capstone of our spring UBC transition series in the overall four step Pastor Search Transition Plan, referred to as Phase 3: Creating Clarity.  Phase 4 is well underway with the heartfelt kickoff of the Pastor Search Task Force.  (One thing is clear, UBC is an intention and methodical place as our multi-phase transition process highlights.)

The third congregational conversation also had a busy agenda with topics and exercises intended to encourage discussions around areas of emphasis in the life of UBC.  The feedback on these areas of emphasis today, called polarities, is best described in comparison with the companion questions about the future from the on-line survey that followed (see below and in the next web update).  During the second half of CC3 we made the big pivot from describing UBC to discussing the overall role of the senior pastor with examples of sermon traits that we value.  The first exercise in the second breakout session of CC3 was a discussion around what we all perceive as the average work week of a senior pastor.  We then took another step by discussing how we might prioritize a pastor’s time to accomplish all their responsibilities.  These discussions were intended to raise awareness and appreciation for the wide range of pastoral work to be done by any pastor at UBC.  The facilitator feedback indicated that the discussions were lively.  There was a clear understanding that this is no ordinary vocation with long hours needed as well as high expectations for bible scholarship, preaching and teaching skill, church leadership, relationship building, and pastoral care.   Folks in the second breakout session were also asked to list the sermon traits they most look for from a pastor.  And then, as a breakout-team, they were asked to pick their top three sermon traits (and a few groups just could not help themselves and had to provide a few more).  The Transitions Team compiled all the preferences from the 28 breakout rooms to find (not a surprise) that a biblical or scriptural emphasis with an expository preaching style was the number one trait identified by a large margin.  The next set of traits were close in frequency and included sermons with practical applications that are challenging, captivating, and personable.  Altogether, there were twenty different sermon traits identified from just the team-chosen-top-three.  Individually, there were even more descriptions provided.  UBC certainly pays close attention to the preaching, and we value and like to talk about the many traits of a good sermon.

The Sunday evening live zoom experience of CC3 was followed by an on-line survey made available to everyone with an email on file at UBC.  Of the ~1400 email links distributed, 380 people took the survey providing scoring on questions about the UBC polarities (areas of emphasis) heading into the future and more data on the senior pastor position.  There were two free response questions included with the participants providing over 500 comments between the two questions.  In the next installment of the UBC Transition web-updates, we will peer into the combined results describing UBC from CC3 plus the survey as well as the feedback on the traits the congregation wants to emphasize to the Pastor Search Task Force.  An upcoming podcast will further discuss the insights of the Transition Team as we talked through the full Creating Clarity series combined with CC3 and the survey. Look for it on the Living UBC Podcast expertly hosted by our own Johanna Eckenrode at Living UBC Podcast | University Baptist Church-Houston.