May I have your order, please? 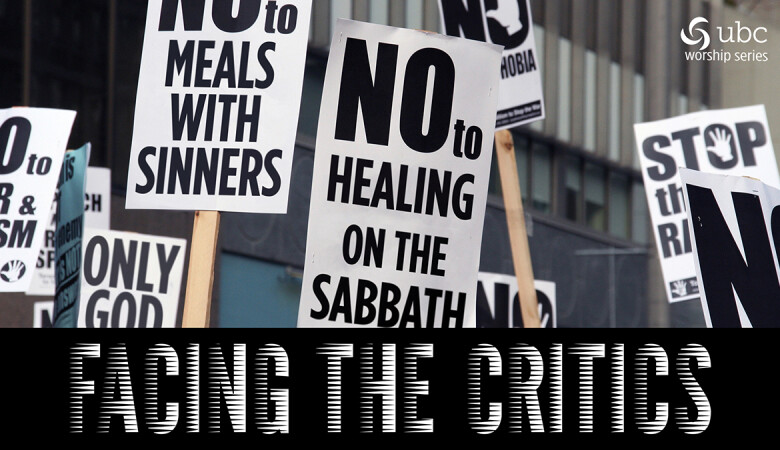 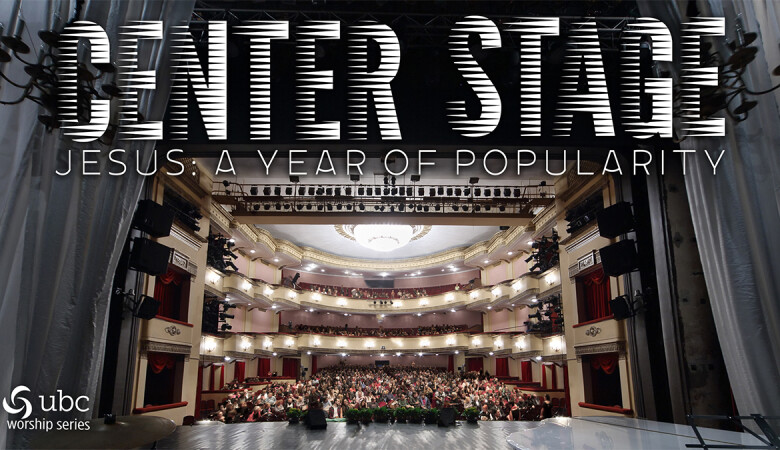 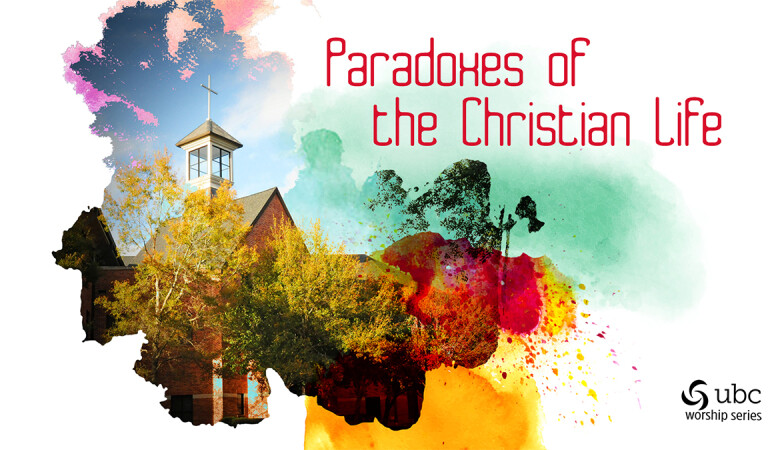 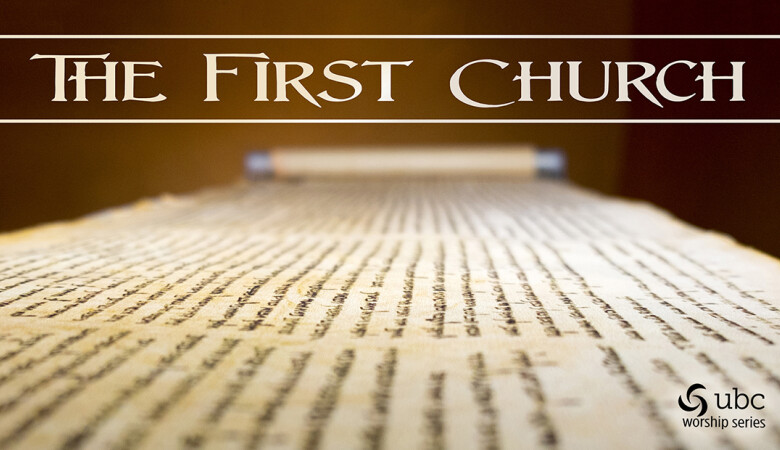 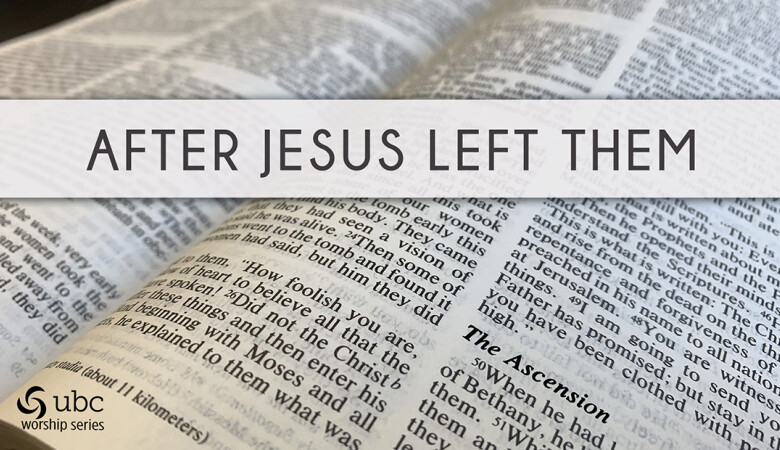